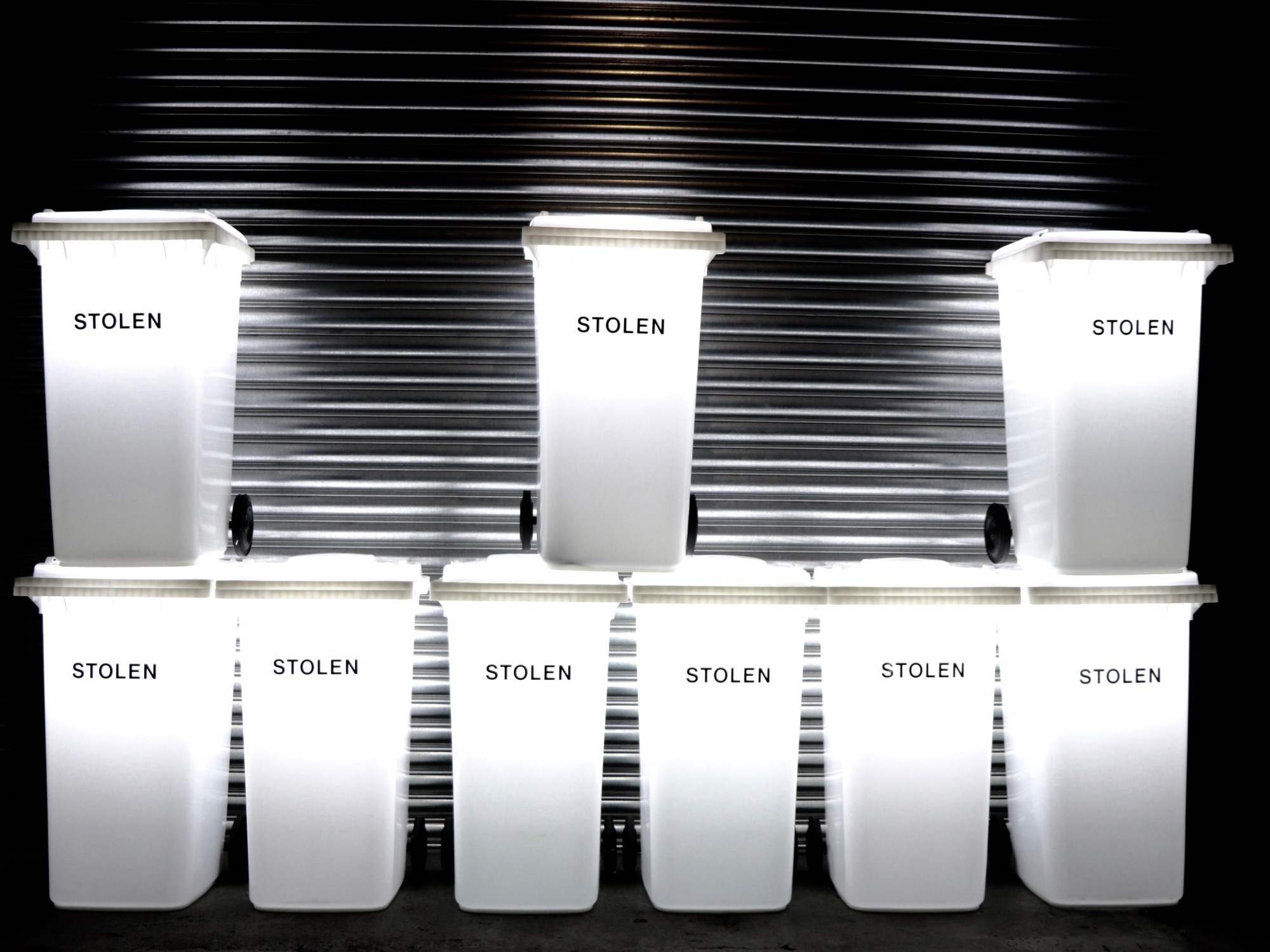 In one of the most dynamic runway shows of 2018’s New Zealand Fashion Week, Stolen Girlfriends Club wrapped up their show with a procession of models wheeling illuminated rubbish bins behind them.

Quite literally taking out the trash, this had me thinking: What am I meant to make of such a sight?

It wasn’t long ago, the only people who got to see such a presentation were the industry insiders and the who’s who of the fashion world.

Now however, some of the most exclusive runway shows can be viewed by almost anyone. If the fashion house themselves haven’t live-streamed it, you can rest assured knowing that a blogger will be uploading a clip just as the designer takes a bow.

Throughout NZFW there are some straightforward shows that simply parade expensive but familiar-looking clothes down the runway. Here, we’ll assume to see these on the rack in store next season.

Then, there are some designers who feel they need to exaggerate an idea in an attempt to cut through the white noise that surrounds a city’s Fashion Week. Take Huffer. By day, we look to the well-established streetwear label for approachable on-trend looks but – on the runway you’ll find smeared lipstick, bold colours and boisterous patterns.

We are taken a step back and are forced to think: is that acceptable?

Others have more elaborate schemes. Stolen Girlfriends Club are well-known for treating their shows as parties – emphasising the rebellious party-going attitude their pieces exude.

Although, whether the shows are straightforward or extravagant, they often leave us with questions.

Because they’re in character. Designers tend to give models directions to convey a certain message, whether that’s to be strong, confident, or nonchalant.

Why do they walk so quickly?

Would you actually wear that?

Who knows but sometimes that doesn’t matter. You just have to simply sit and enjoy a fashion show; don’t over analyse it.

Avoid taking everything at face value. You’re suppose to tilt your head inquisitively, that’s why – unlike your filter coffee this morning – you don’t get show notes. 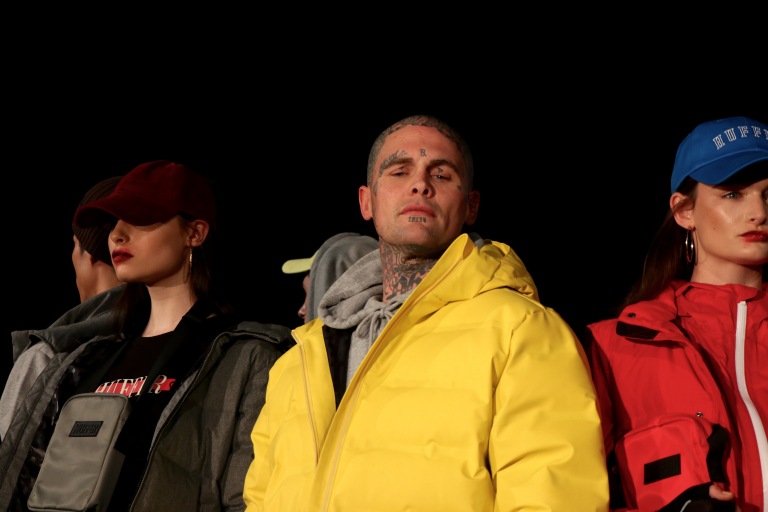 For many designers, the runway isn’t even about showing off clothes. It’s dedicated to an exaggerated metaphor to describe the new collection. For many, this doesn’t matter. And that’s fine.

Put simply designers want to pull viewers their way. They want influencers and the likes to look their way and brands like Stolen Girlfriends Club and Huffer do exactly that, rather well.