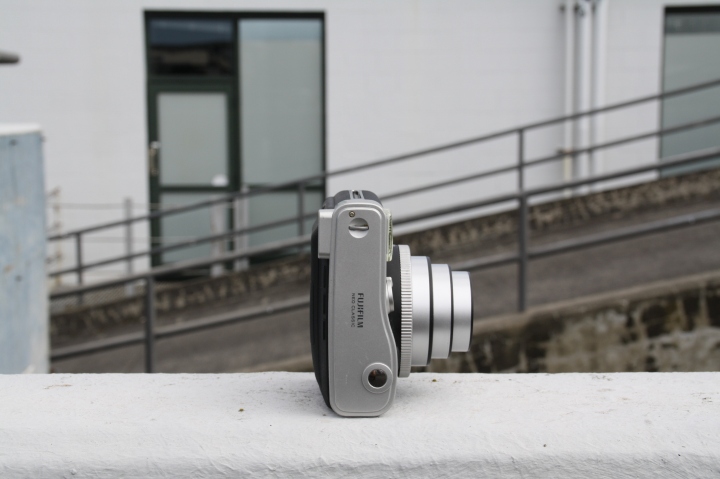 Being able to snapshot, screenshot, or even photoshop on your iPhone is brilliant but those moments aren’t as easily blue-taced to the back of your bedroom door or snuck into a friends wallet for safekeeping.

Fortunately for us Fujifilm is back at it again, keeping up with our the digital age by revamping something Mum and Dad would’ve called ’trendy’.

Although it stands to be the second film camera I’ve bought after the Diana F+, it still surprises me how novel this whole thing has become. It would seem people gravitate towards film photography, some even asking for their photo to be taken – which you generally don’t experience with a DSLR in hand. 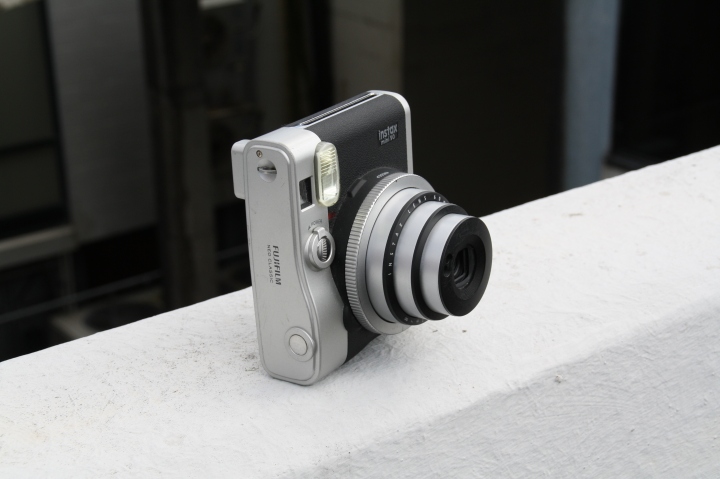 If you’re anything like me, you’re drawn to the retro look Fujifilm have integrated into the camera design. From the bold shutter buttons to the black leather detailing, a distinctive 90s influence is apparent.

That being said, The Classic is much more than just appearances. With various shooting modes, behind the lens you have more control than most with an film camera. Once you’ve got it right, you’ll have a unique moment to pocket or even give away.

Tangibility is the Classic’s strong suit.

The first time I handed someone a print was in Hanoi, Vietnam. My sisters and I had ventured from our hotel one night to explore the city streets and night markets when we invited to game of street soccer. Not one word of english was conversed but a single 1″ by 2″ group photo passed to our opposing team said everything. 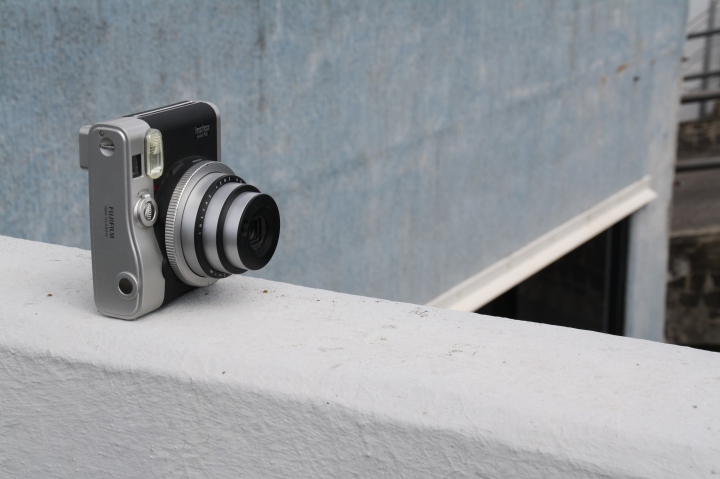 It’s invaluable moments like these and the ability to capture such experiences that has me looking away from a 1080p LCD and focuses my eye to a dusty viewfinder to capture something considerably more meaningful.