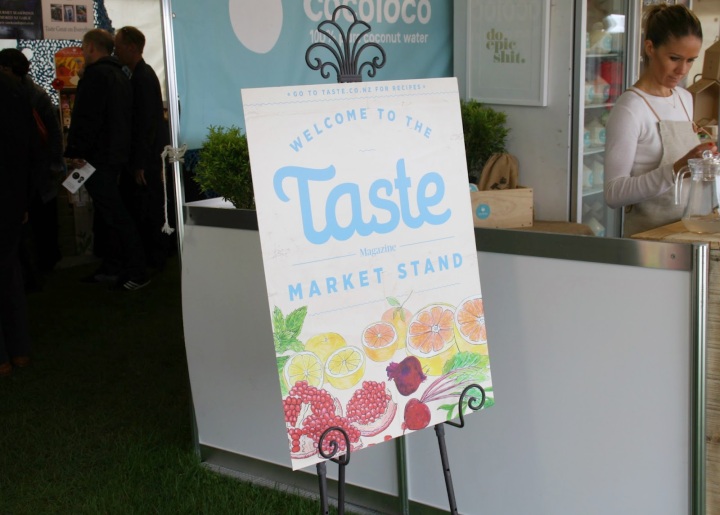 Being apart of the Zomato community doesn’t only give you the upper hand when deciding where to grab a bite to eat, but it connects you with people who have the same passion for food as you do. 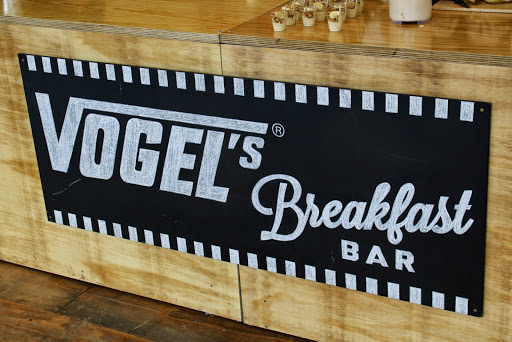 I’ve been working on Zomato for a few months now, building up my reviews and trying to establish a bit of presence on the site. With roughly 22 reviews published on my account, I have connected with people and businesses in ways I couldn’t have without the aid of Zomato.

On the 14th last month, I received a complimentary ticket to Taste thanks to Taste of Auckland through Zomato. 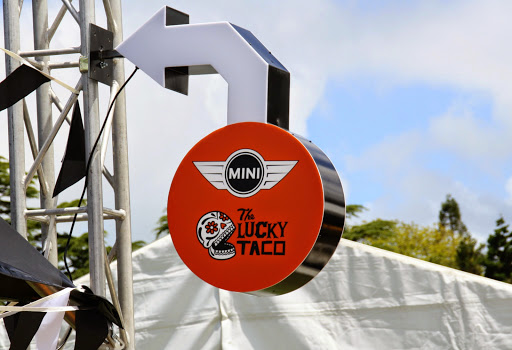 Taste is an event held to celebrate some of New Zealand’s best restaurants, food and drink. Set up in an enclosed area, out by Western Springs, the smell of Lucky Tacos and freshly made salsa drifted through the line, as ‘media’ waited to be let in first.

I was pleased to see some of my local favourites attending this year, such as Neat Meat and Petal Cupcakes. I was also introduced to a couple new brands I was really impressed with such as Man O’ War. With the belief that the greatest wines of the world are made in vineyards, their wine encompasses crafted elegance, balance and texture.

I really do think I stumbled upon the next best thing since sliced bread at the Vogel’s Breakfast Stand. Hands down my favourite stall of the day, I learnt you can do much more with a slice of bread than just spreading it with butter and jam. Biting down on a french toast rollup, it was hard to believe a simple piece of vogel’s bread was under the cinnamon and granulated sugar. With the recipe book in hand as I left the stall, I was looking forward to picking up my next packet of vogel’s bread in the supermarket.

Thanks to Taste of Auckland and Zomato for the complimentary ticket. And thanks to Yat-chi for inviting me and everything else you’ve done for me this year, looking forward to 2015!