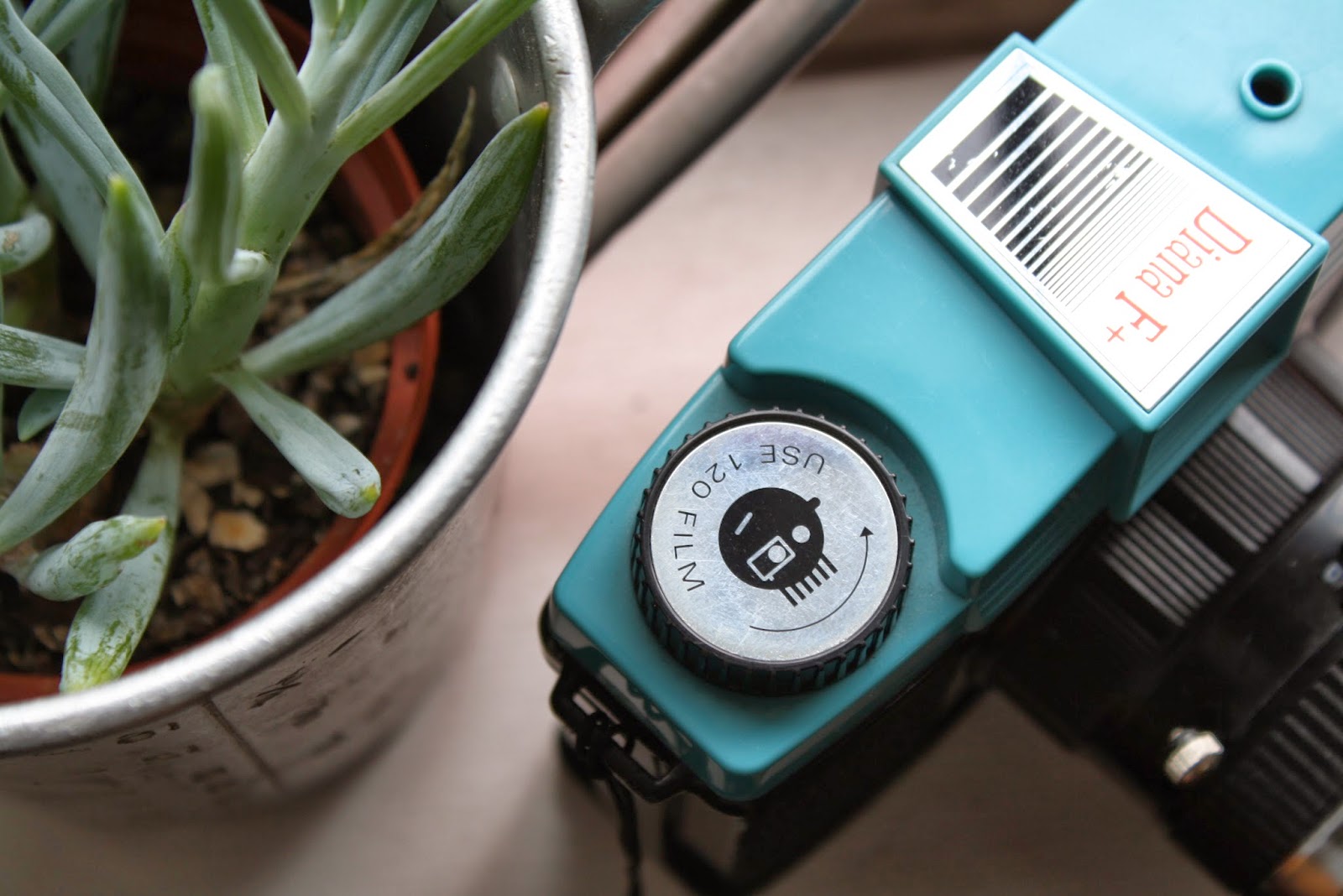 I’m not sure what hooked you on photography at first, or why you decided to buy that first camera. But I know where it all started for me.

I stumbled upon this little treasure in Newmarket’s Superette, two years ago this August.

Manufactured in Hong Kong in the early 1960’s, it has continued to make a statement. It’s iconic style caught my eye that day. The blue strip too eccentric for your childhood colouring book.

The plastic black body. It was a novelty in terms of photography.

If you’re looking to start using film, there isn’t a more classic camera than the Diana F+ to get started with. The light leeks through the plastic body of the camera, create the most dreamlike mood. Capturing such a moment, is golden. There’s nothing quite like it.

As for film, I was originally clueless. The idea of loading it up, or rather, risking breaking the whole thing, was pretty stressful. And I was not in the right financial situation to waste $25. I’m still not. My suggestion: stop worrying, take it slow, and most of all, lose your pride, and read the instructions. Do it once well, and you’ll have it for good.

The mystery is in not knowing what a roll of film looks like, until it’s developed. So in October two years ago, I walked into Kodak, to print 12 moments.

And for a second, I was taken back. All credit to the Diana F+. That tangible feeling can’t be matched by apps and filters.